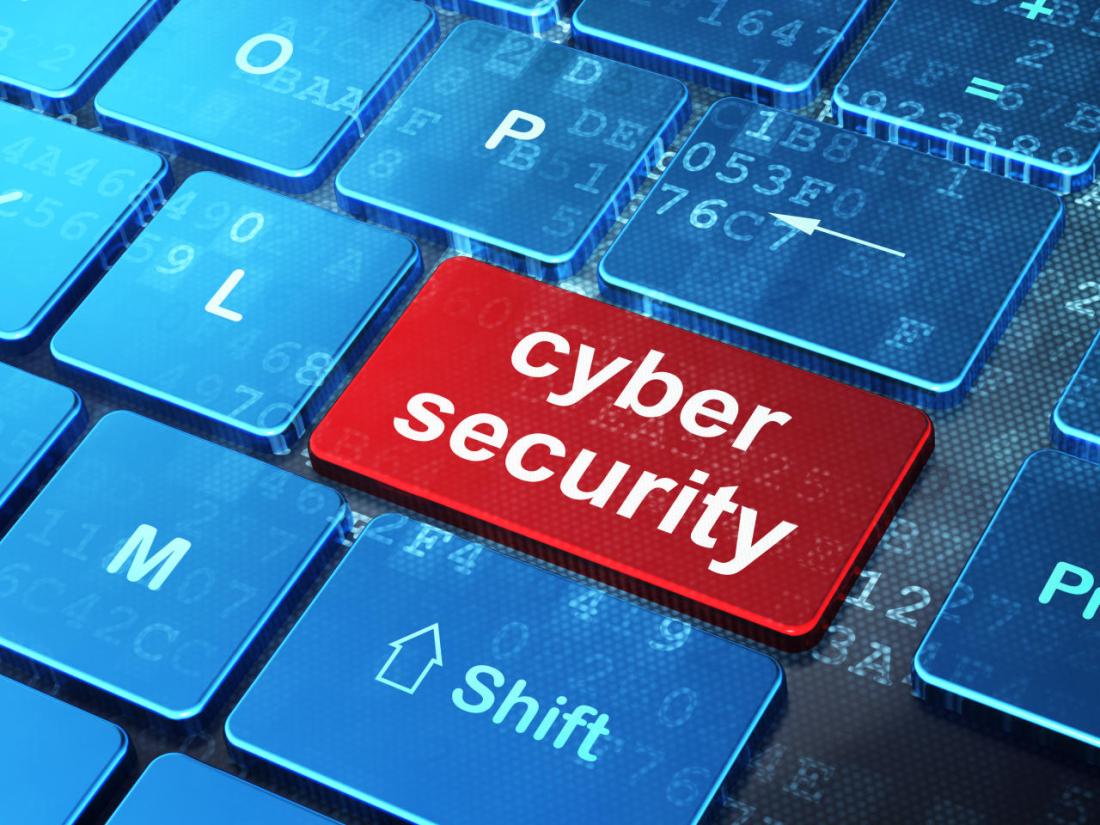 This will be a short essay on how cyber criminals were able to penetrate the State Department, the Executive and the Legislative Branches of Government. Let me begin by saying yes the Russians have been attempting to influence not only US elections but attempting to penetrate various government agencies and political organizations here too.

It is no accident that Debbie Wasserman-Schultz while head of the Democrat National Committee hired a couple of foreign nationals and gave them access to DNC computers and devices under the guise of working as internet technicians. They were also hired by various democratic members of the House and possibly of the Senate on a part time basis and had full access to the computers, devices and networks connected to them. They were Pakistani nationals who could very well have been implanted by Russian spymasters and along with their family members could have accessed, copied and/or transmitted all kinds of data (secret or otherwise).

Hillary Clinton had a private server installed in her house, with access to Clinton Foundation and DNC servers as well as the State Department’s secure network and was not concerned with communicating directly with POTUS#44 even while traveling overseas and even THROUGH HER PRIVATE SERVER.

Her actions were deliberate and directly violated internet security of government computers, devices and networks and very well opened a Pandora’s Doorway to official government internet traffic. It is most likely and highly probable that POTUS#44 and State systems were both compromised, but to what extent?

It is my opinion that the real culprit and cybercriminal was Hillary Diane Rodham Clinton who was aided and protected by POTUS#44 Barack Hussain Obama and both were protected by the US Intelligence Agencies (NSA, CIA & FBI) and others (Fake News Networks) so as not to blow the lid off until such time as the fake “Russian Collusion” scenario could be played out and using POTUS#45 Donald J. Trump as the fall guy.

Ask any cyber technician how 33,000 emails can simply disappear or vanish from the internet? It just doesn’t happen. There are virtually copies of every email, text message and digital transmission on massive internet servers located around the world and each are backed up daily if not hourly so as to preserve everything on the information highway.

The tentacles of the swamp are far reaching and have serious implications for the entire world population. – I am the Real Truckmaster!