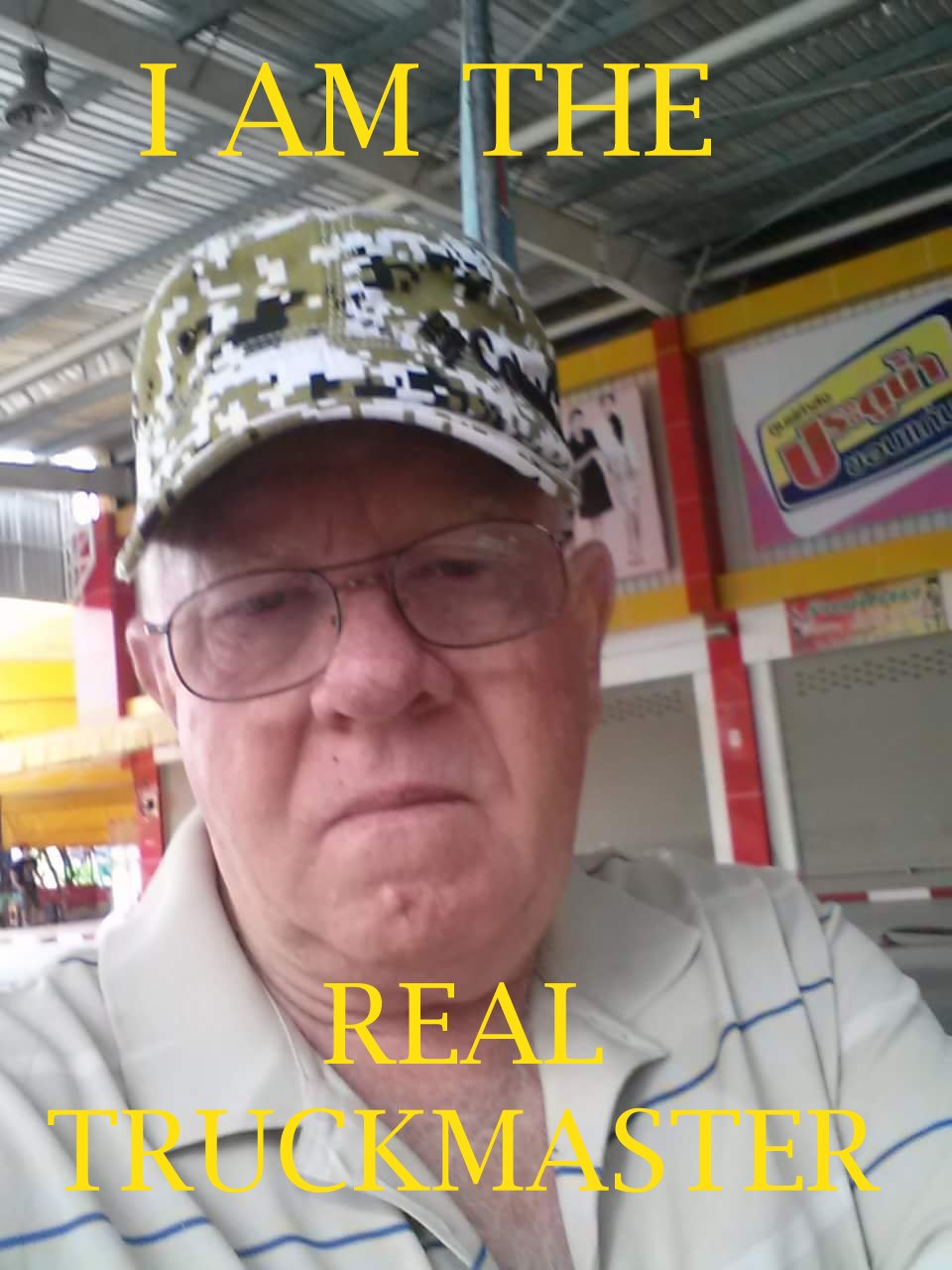 One Sided and Opinionated

Guilty as charged! Over the past two years I have been writing in agreement with President Trump on the war waged against him by the main stream media which he has called “Fake News”.

Since I began blogging on the RealTruckmaster.blog I have written and addressed a variety of “news” stories running the gamut from Not my president; Russia, Russia, Russia; Sexual Allegations; Inciting World War III; More Russia; The Wall & Immigration Abuses. I have tried to be objective on these and other issues as they arise. I’ve even went back through my notes (since 2/1/2001) in my attempt to uncover the real issues being covered, and often real solutions which are being ignored. I’ve tried to confirm or deny claims of misrepresentation for both Democrats and Republicans and sometimes it becomes really hard to do without putting a slant one way or another.

In doing so I’ve been called many things and my one-sided articles have me being called opinionated. I’ve been called out for being overly protective of President Trump against the on slot of negative media coverage.

Well I’m Guilty as charged and very proud of it!

I’m not a politician so you won’t have me back peddling or recanting my assertions against a clearly biased media or racially charged politicians with motives and intent to create civil unrest across America.

As a Christian (follower of Jesus), an American and a Veteran of the Armed Forces what you will find me doing is honoring God, my family, my country and protecting and defending the Constitution of the United States against ALL enemies. If it seems that I am attacking your values, then maybe it’s time to reevaluate what those values are?

There is a very real cost for freedom, one that very few have paid with the ultimate sacrifice so that every American can live in peace and live the American Dream. For that I thank God, the American fighting spirit of Veterans, Law Enforcement and First Responders and Medical Professionals!

I believe in protecting the rights of Americans as guaranteed in the Constitution; the security of our Citizens and our visitors through Enforcement; Borders with a wall (if necessary) and a Comprehensive Reform of Immigration Laws by our legislators; and the removal from our society of individuals and/or groups of individuals (gangs) which threaten our society.

If you break the law, you own it! Man up and take responsibility for your actions; be respectful of others; protect yourselves, your families and others from threats and threatening people. Support law enforcement and obey the laws of our land.

Living in the United States is a privilege and an honor that draws immigrants from around the world, from many cultures. Nobody has the right to live here! Everyone should have an opportunity to come here providing they meet very strict standards and come here to live peacefully and national security should be everyone’s concern.

Yes I was born here. I’ve seen how others live around the world and I respect others and treat everyone how I wish to be treated for I know no other way.

However if you come to bring harm to me, my family or my country be forewarned that I am an American Fighting Man who will stand with my brothers and sisters in your way! – I am the Real Truckmaster!