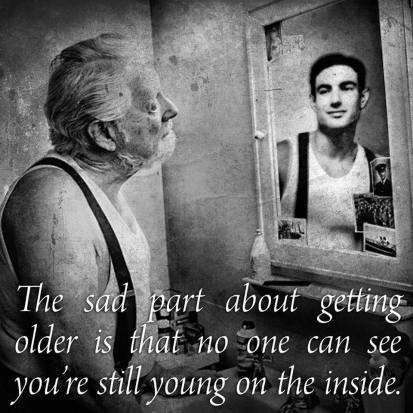 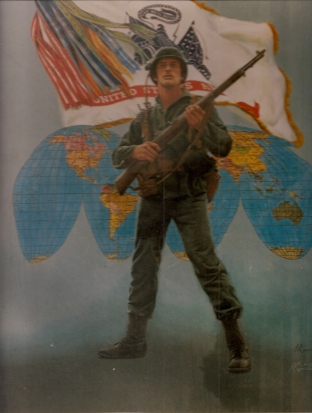 What Will They Say About Me When I’m Gone?

Do you ever wonder what “they” will say about you when you’re gone? I heard the term Hero to Zero when I was an army recruiter. Every month recruiters had a quota. Fill the quota and you’re a Hero, miss it and you’re a Zero. If you are a salesman who is on a quota you face the same dilemma.

I recently read an article called something like “The Dash” which talked about a headstone engraved with the name, and under it was (date of birth) (–) (date of death). The point of the article was that the (–) represented the life one lived between birth and death.

Is it human nature to talk about someone’s faults when they are alive, but when they die they become an instant saint? If the person is of notable character, famous, a political or religious figure the accolades just keep on coming with buildings and roads named after them.

This reminds me of the character in the movie “The Green Berets”, Sergeant Provo (Luke Askew) who asks Colonel Mike Kirby (John Wayne) to name a building after him and the only one that “sings” ended up being an outhouse (Provo’s Privy) on the base where he wouldn’t be forgotten.

The way of the world is live for today, like there’s no tomorrow; surf the waves; climb the mountains; grab the bull by the horns and hang on tight.

The way of a Christian is in everything you do, do it as unto the Lord. It’s not about you, but all about Jesus and what HE did for the sins of the world on the cross at Calvary.

(John 3:16 (KJV), “For God so loved the world, that he gave his only begotten Son, that whosoever believeth in him should not perish, but have everlasting life.”

My dad is a hard worker and took care of business, his family and as a Christian became a licensed minister, who preached the gospel, walked the walk and talked the talk his entire life.

A favorite scripture dad quotes Colossians 1:27 (NIV), “To them God has chosen to make known among the Gentiles the glorious riches of this mystery, which is Christ in you, the hope of glory.”

No he’s not dead, but at 90, he’s at a point in life where he is wheelchair bound and confined to a Veterans Home where he gets 24/7 care.

As the eldest son I often wonder what would go his headstone that would define him.

A scripture; his military service; his care for others; love for family or his love for God they are all relevant?

(FYI – It’s been over 2 years since mom passed away and they have a adjacent plots with a headstone inscribed “AN ETERNAL LOVE” and ready only for dad’s date of death to be added.)

So who exactly is “they” anyway and why should I care?

Here’s who I am and what I believe.

I love God, and am a follower of Jesus. I trust in God who is the answer to ALL man’s problems. I worship God not government. I believe in hard work, helping others and doing my part to shape America.

I am a soldier and a patriot who pledged to protect and defend the Constitution of the United States against ALL enemies, foreign and domestic and obey the orders of the President and those appointed over me.

I love my family and will do whatever it takes to keep them safe and protected. I believe in honoring my parents, my elders, those in authority and all who cross my path daily.

Will they call me a soldier; a man who loved God; Grandpa; Dad; a loving husband; a loving son, a patriot or a diehard republican?

Have I left the world a better place?

Will they name a building or a road after me? I think not.

But will they think of me at all? – I am the Real Truckmaster!