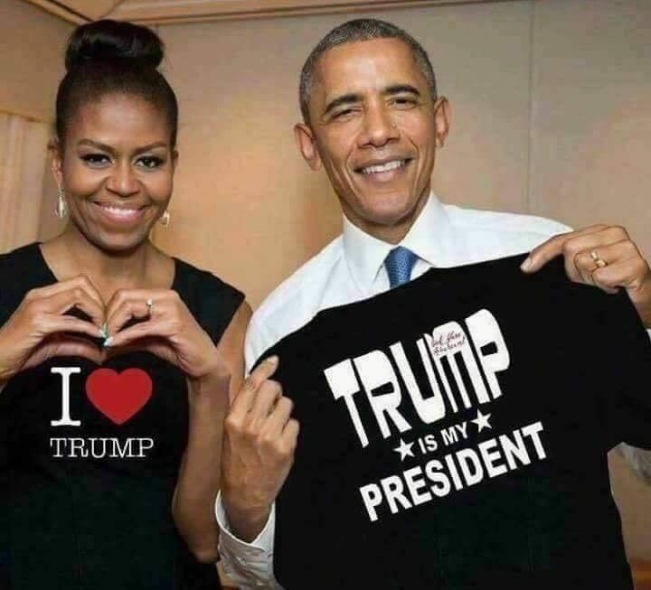 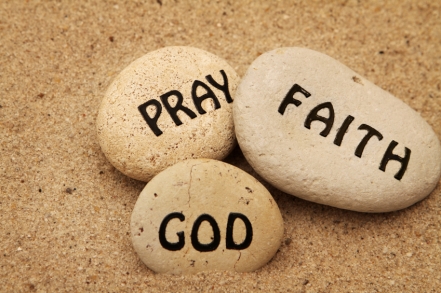 Until We Tire of Winning

We were told that winning could be tiresome by Presidential Candidate Donald Trump, but that even when he was told to stop, he would continue winning – and American’s cheered!

We are almost 2 full years into the Trump presidency and guess what? The economy is booming, jobs are more prevalent and many Americans are no longer on food stamps or public assistance. American companies are thriving on American soil and jobs are paying workers more. Just as Donald Trump said, we’re winning!

It’s hard to believe but in politics Americans are winning too. The façade of the Democrat Party has some serious cracks that even a blind man can see. More importantly the DC Swamp Hustle is more like a dust cloud as the Blue Wave fizzles out of sight due primarily to the dirty dealings of prominent politicians who are losing their power hold on Washington. Congress is finding out that sexual allegations sell, but only when they are proven to be true.

I don’t know about you but I’m not tired of winning. Not yet anyway! I have higher expectations for our legislators than to continue their petty political games of partisan politics. With the mid-terms upon us and in many cases successful in restoring common sense in government I look forward to elected officials working hard to earn the respect of WE THE PEOPLE once again.

I thank God for President Donald Trump and look forward to a whole lot more WINNING! – I am the Real Truckmaster!