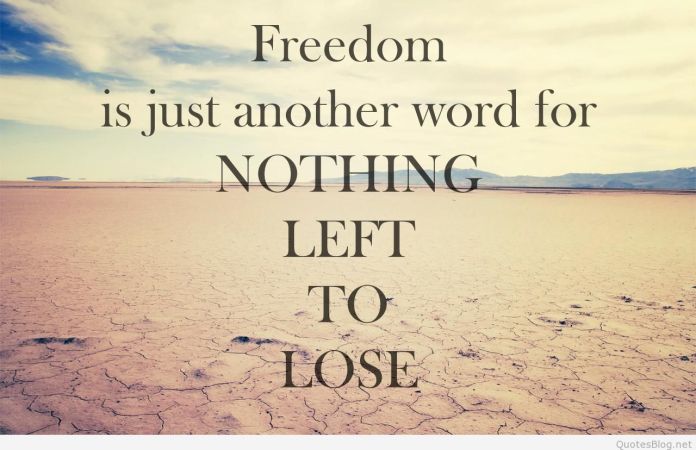 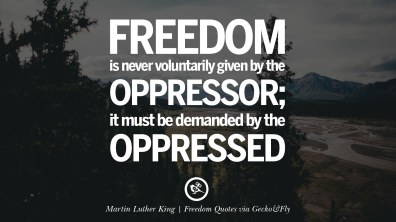 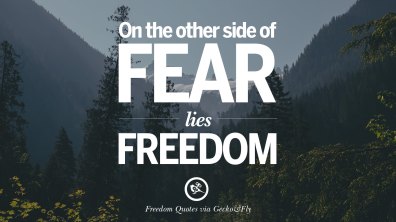 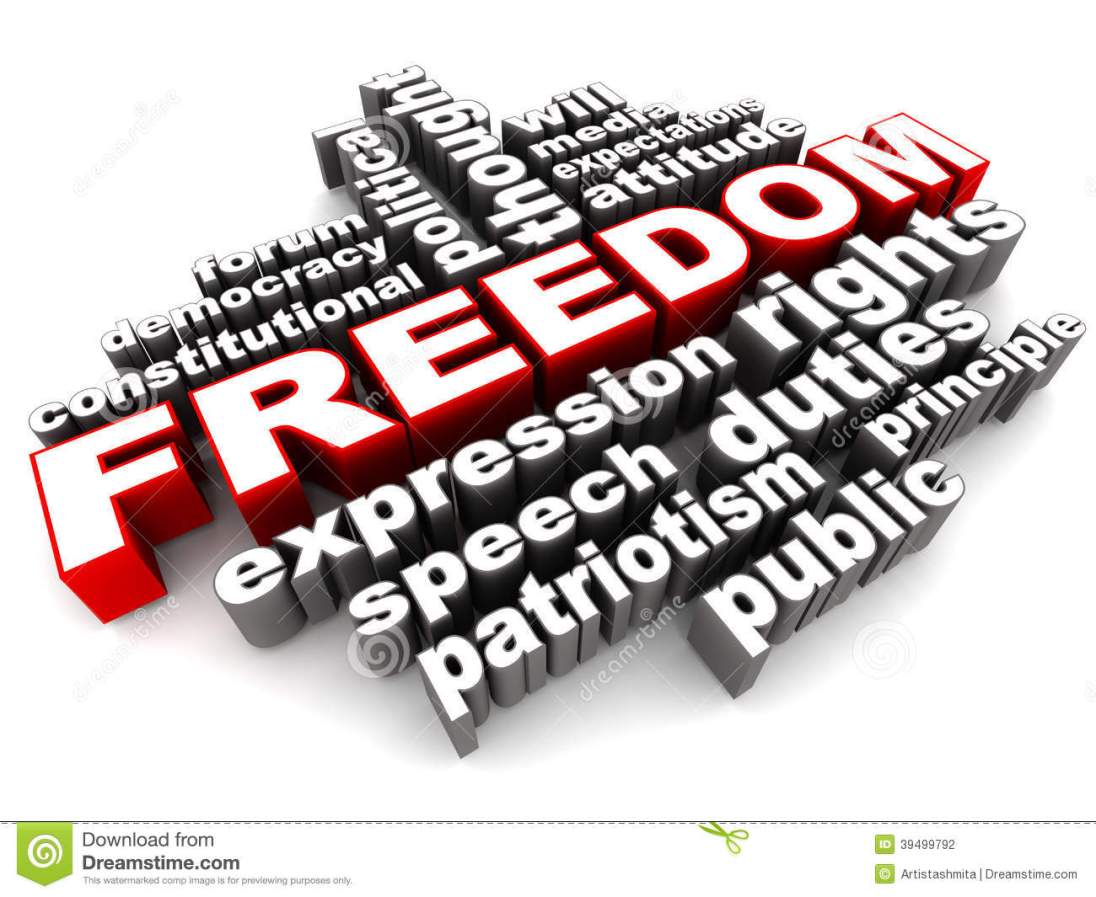 Corruption in Politics a Major Facet of the Swamp

Those who know me also know that I despise corrupt politicians. Nothing has become more evident in recent days, weeks and over the past two years than seeing that political parties breed corruption.

In April 1887 Lord John Emerich Edward Dalberg-Acton said, “Power tends to corrupt, and absolute power corrupts absolutely. Great men are almost always bad men, even when they exercise influence and not authority, still more when you superadd the tendency or the certainty of corruption by authority. There is no worse heresy than that the office sanctifies the holder of it.” He was exactly right and his words prove just as true today in 2018.

When President Trump made his campaign promise to “drain the swamp”, everyone just thought it was “Ha-Ha” funny.  It turns out to be not so funny now. We’ve seen the swamp fight back with everything they have. Sexual allegations are just another tool in the bag that has worked so well should someone get out of step politically. There is no limit as to what tricks can be used and outright deceit and lies are the norm. Another ploy is financial mismanagement or allegations of accepting bribes. They usually keep wandering politicians who stray off the beaten path as they do not want to lose their political office or influence in Washington, D.C.  Political Correctness is a third tool that works for politicians and influences public opinion. Nobody wants to be the one to go against what “everyone wants”, especially when it’s a manufactured ploy by some self-proclaimed political elite. The race card is a fourth tool of preference that can be used effectively to bring down a political opponent or even a “friend” who loses sight of the obvious political goal. One merely has to call out that someone is a racist and they will pack their bags and head back to hometown USA with their tail tucked safely between their legs.

Each of the above mention “Tools” have been ineffective in moving President Trump in the desired direction of the established political elite because maybe he’s not just your run of the mill politician. He is not worried about what other people think or about offending anyone. According to those on the political left he offends everyone with a simple tweet. He is a wild card who does the unexpected politically and gets results.

I’ve looked at the political careers of recent Presidents and each one either comes into office with an agenda and no idea how to achieve their stated goals or they have no agenda and no idea how to accomplish the many campaign promises they have made to get elected. President Eisenhower was a military man, a leader among men and was drafted into the Republican Party for the presidency. He delegated to others and was primarily riding on his own coattail. Eisenhower expected his cabinet to run itself and used Vice President Richard Nixon (future President) as his primary spokesperson for political affairs.

Almost every other President after Eisenhower either came out of Congress or from a governorship with aspirations of becoming President. Once they were elected they were rarely able to keep their campaign promises. Some like Kennedy were visionaries with America’s future as their goal. While others were absorbed with their own self-importance until they were thrust into becoming a wartime president. Most were ineffective as president, doing little more than rattling a sabre and quietly leaving office, while others have been unable to lay down the mantle. All have been part of the swamp, wielding power and “ruling” over the masses.

In recent weeks we have seen public demonstrations, rioting, looting and overall lawlessness and disrespect for the highest office in the land, the office of President of the United States. We have seen public and open threats against the life of the President without as much as the batting of an eye.

More recently we have seen real threats carried out by packages containing “Ricin” a poison more lethal than cyanide sent to the President, his family and members of his administration receiving little or no public attention.

On the other hand we have seen openly flaunted multiple “copycat” packages disguised as “pipe bombs” being sent to Democratic current and former members government receiving nationwide attention by all media outlets, while pertinent details of the “investigation” and threats of law and order being transmitted on social media and even the arrest of “the suspect” who is seen as a Trump supporter gone wild.

The trouble with the above scenario is that multiple incidents of violence committed publicly by Democratic voices, many are sitting members of Congress who are threatening violence against the sitting President, and they do so with impunity. There have been a mass shooting of sitting Congressmen participating in organized congressional sports, and the shooter was a disgruntled Democrat.

Still another tool in the box of the Democrats on the left is Fear. While Congress has the constitutional responsibility to create and change laws, their failure to take appropriate action to secure our borders through Comprehensive Immigration Reform is inexcusable.

Rather than do what they have been elected to do, the Congress has chosen to allow the political left to mandate what duties they will or will not do. These orchestrated and increasingly massive immigrant “probes” across Central America toward the US Southern border are designed to test the strength of the Trump administration in preventing unauthorized, illegal immigration with little to no support from Democrat members of Congress. When a “probe” is successful Congress blames the President for allowing it to happen or tearing families apart at the border, but fails to acknowledge their lack of support is the bigger issue which is not acceptable. The problem is not a strictly political one, but of greater importance. It is a problem of right over wrong, truth over lies. It is about upholding Freedom in its many forms. Freedom isn’t Free!

The mid-term and the upcoming 2020 elections are the way US Citizens can uphold the Constitution and input our dissatisfaction of Congress by voting out these demi-gods that inhabit the United States Congress. – I am the Real Truckmaster!