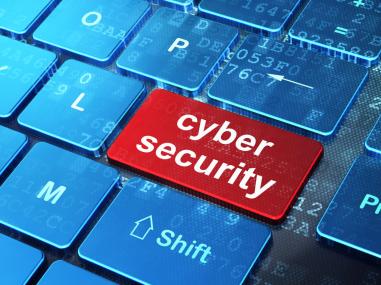 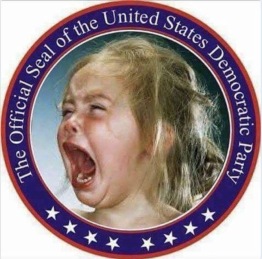 The Fractured DNC the CBC and the Democratic Party

Has anybody besides me thought about the goings on in Congress and inside the Democratic Party? Even before the 2016 elections there has been an underground attempt by foreign state actors to undermine the Democratic Party and bring down the US government through subversion.

Remember what happened when President Nixon authorized “Watergate” in the early 1970s? A team broke into the Democratic Party Headquarters to gain information and documents. They were caught, arrested, then tried, convicted and sentenced to prison. President Nixon resigned and because Vice President Agnew had resigned prior to that, Speaker of the House Gerald Ford became President.

That is the scenario that the Democrats are attempting to do with President Trump. They want to get him and Vice President Pence out of the way so that the Speaker of the House (Nancy Pelosi) can become president. Let that sink in.

The problems with the DNC are inherent and internal. Now fast forward to the Democratic Obama administration where the Congressional Black Caucus (blacks only) with key membership in the upper echelons of the Democratic Party (Keith Ellison). The entire CBC membership has become emboldened to the point of swaying the direction and purpose of the DNC to the far, far left.

Then Debbie Wasserman-Schultz the DNC chair brings in an Internet Technology team of computer “professionals” who we find out after the fact foreign state actors representing Iran and other foreign governments. They have access to ALL the information on the DNC servers, full access to government computer systems and go undetected for quite some time before being discovered using unauthorized access to House computers. So what happens to them? They perform an exfiltration with their families, finances and all of that stolen data.

Then here comes the election and the new Republican Trump administration. What to do? What to do? Oh yeah the phony “Russian Collusion” narrative surfaces, using fake documents paid for by Hillary Clinton’s Clinton Foundation and orchestrated into play by Obama Administration hold overs of the “Deep State”. So adamant are they to deflect their own incompetence and treasonous actions that the “Mueller Investigation” must be played out until they can pin something on President Trump and deflect the corruption and far worse from DNC officials and Democratic Party members in Congress. That is why it was so important for Representative Nancy Pelosi to once again gain the House leadership position.

Should this farce on the American people become successful she would go down in history as the first woman President of the United States. Her own power quest and her self-importance will be her undoing.

Not only has lady justice been blind, but she has been shackled and handcuffed by upper levels of law enforcement and upper leadership within the Department of Justice. It is time for the Trump Administration’s Attorney General become actively involved in rooting out the responsible parties where ever they may be found and bring them to justice.

There has been a concerted effort to destroy evidence, shred emails (as if that solves the problem) and cover the tracks of those whose wrong doing harms the national security of the nation. Placing the blame on Russia, Wikileaks and any other entity or person insures a clean get away by the actual perpetrators. Focus on the private actors and follow the money. – I am the Real Truckmaster!