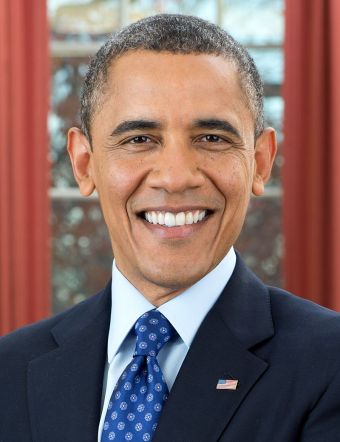 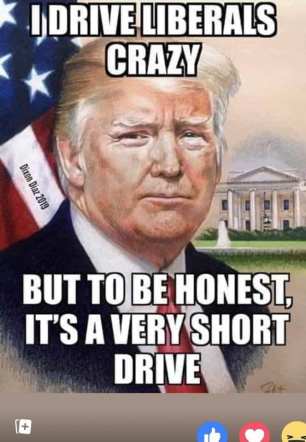 Stealth Under The Wire

I’ve wondered how we got where we are today in 2019? There is division throughout the nation and around the world. It is not by chance or happenstance that this is happening right under our noses. The transformation of the United States began well before Barack Hussain Obama II entered the political race and took the White House.

I do mean took the White House along with the office of the presidency. After his birth on August 4, 1961 in Hawaii, Obama spent 4 years in Indonesia, then schooling in Chicago, community activism that began shaping his world view and propelling him forward, but with a leftist-twist, nothing noticeable but never the less like a hot air balloon his rise to political power had begun. His rise to power was unlike anything seen in American politics.

After 3 terms in the Illinois state legislature, 2 terms as a US Senator and 2 terms as President of the United States one might assume that Obama’s political ambitions had been satisfied? You would be wrong.  Absolute power corrupts absolutely and enough is never enough.

As far back as 2004 the Obama funding machine began raising funds that would help stand up the new Organizing for Action (OFA) in 2012 as a means of identifying, organizing and training future leaders in community activism. Going unnoticed OFA as the 2016 presidential election loomed with the anticipated election of Hillary Clinton. Her defeat to President Trump was seen as a personal blow to Obama. OFA regrouped and began preparing for the 2018 mid-term elections where they managed to effectively retake the House for the Democratic Party.

After the 2018 mid-term elections the OFA rebranded its organization into one called “All On The Line” in preparation for election district reforming projected to begin in 2021 (after the 2020 presidential election). They are anticipating a Trump re-election, but then it will be a no-holds-barred reformation of American politics that will fundamentally transform, if not eliminate many of guaranteed rights under the US Constitution or the Constitution itself.

This would be merely one giant step toward propelling Barack Obama into the seat of the Secretary General of the United Nations where his plan would transform world governments universally into a solid One World Order located in New York City. His plan does not see any limitations or obstructions especially from the government of the United States which he exploited and attempted to render mute during his 12 years in office as president.

Farfetched you say? I don’t think so Tim. Take a look at www.ofa.us which will take you to the www.allontheline.org and you will immediately see that the Obama fantasy is not some pie in the sky, shoot for the moon crackpot notion.

There are literally $B involved with Ms of “unpaid volunteers” in all 50 states chomping at their bits and pushing everything from Progressivism, Climate Change, Obamacare, Planned Parenthood, Gun Control and a host of other “causes “ many which go against the US Constitution.

Why did Obama, who is no longer in office, address the 116th Congress’s freshmen legislators in the halls of Congress a few weeks ago in 2019? Why are Obama, Biden, Kerry and even Hillary Clinton and others traveling and speaking on the world stage against the government of the United States and President Trump? Why the continual push of the Russian Collusion Delusion Hoax? World leaders have been told by those mentioned above not to worry about President Trump because he will not be in office very long.

Why are state legislators and members of the US Legislative Branch speaking out against US Government policies on immigration and world affairs and the Trump administration, while advocating for the removal of President Trump BY assassination or other means such as impeachment?

There seems to be a lot more than meets the eye of normal, average American citizens. It seems the world is against this nation and this nation’s leaders. What the world does not realize and the upcoming 2020 election will reveal that Almighty God has this! There is a reason that a most unlikely person, a self-made man became President Donald J. Trump to bring down Political Correctness in America. Until that has been achieved there is not a force on earth or in heaven that can prevent God’s word from returning void.

The fiber of our very being is at stake in this fight against the Righteousness of God and the United States of America as we knew it. I place my trust not in man. If God is for us, who can be against us? My trust is in Almighty God! – I am the Real Truckmaster!