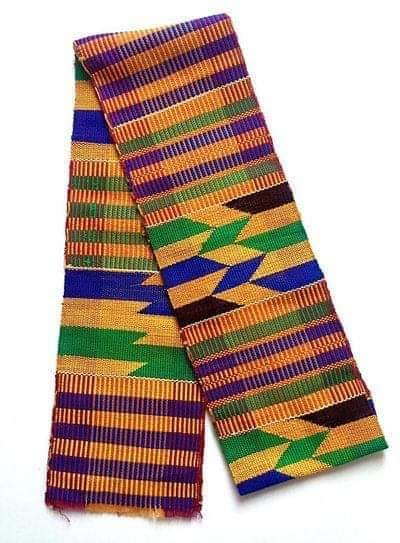 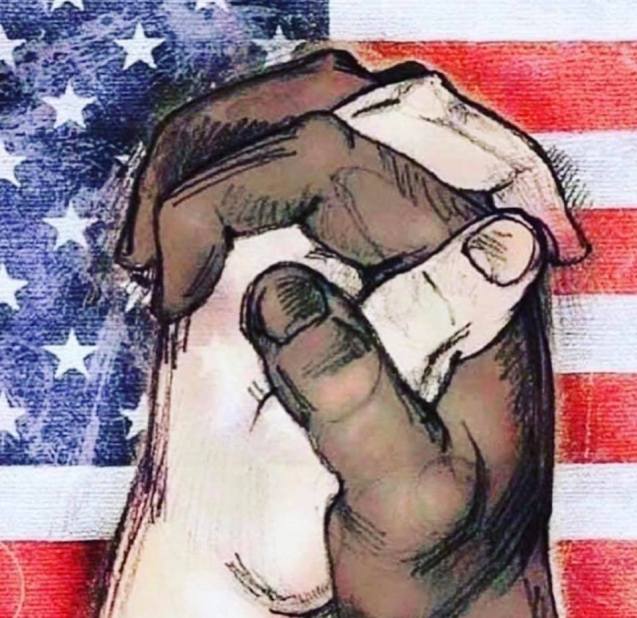 The Transference of African Tribalism to America

The pre-planned introduction of African tribalism so that Black Americans can take their rightful place of power while enlisting other minorities and other useful idiots to put White Americans in their place was brilliantly done by the Congressional Black Caucus and Liberal Progressive Democrats in Congress as a ploy to ensure the removal of President Donald J. Trump from office.

Since its inception in 1969 the CBC has shrewdly worked behind the scenes to “rid the government of racism wherever it may be found”. While maintaining their strict racial segregation policy of “blacks only membership” they have sought to bring political correctness to the forefront of America and American politics with removing statues and memorials, renaming of US military bases and erasing American history and calling for repatriations of what White America owes Black Americans and doing their scheming right under our noses. If I seem bitter – maybe I am.

I’m not really bitter at them for doing what they do best – seeking government handouts and entitlements because nobody is standing up and stopping them. So maybe I’m bitter at nobody!

I really feel that Barack Obama set the stage when he came to the US Senate representing the state of Illinois 1996 – 2004. Upon entering the US Senate 2005 – 2008 he became a member of the CBC and was on several very important committees. It is my contention that he watched and learned how congress operated and how the CBC conducted their opposition (resistance) to Republican Presidents.

It was only natural to leap from a Chicago community organizer to POTUS (2009 – 2017) and begin to implement unprecedented change to America by changing American politics. Knowing just how far Congress would bend and believing that if the Constitution didn’t prevent him from specifically doing something he had the power of the pen at his disposal. Plus he had his African heritage to fall back on and did he ever?

I don’t remember seeing congressional democrats openly play the race card and open defiance of a sitting president by wearing white gowns and sitting during the president’s State of the Union Address’ or calling for his removal and even death.  We went through an openly defiant Impeachment process and just like the results of the 2016 election, the Impeachment rebuff in 2020 brought out Congress’ true colors.

More recently the Black Lives Matter and Antifa uprising movement leading to civil unrest, heightened racial tensions and political correctness have done more damage to America while bringing more Americans together as one people in opposition to their BLM tactics calling for changes that erase America’s history and the historically significance of accomplishments of ordinary Americans under extra-ordinary times over the past 240+ years.

Americans have been forced to use hyphenated American terms and gender neutral, non-offensive terms, wording and labels so as not to cause offense. Is this not attempting to bring African Tribalism from the continent of Africa to this continent? Well keep this in mind rather than all the hyphenation hype why not go back to a single term “American” which stirs pride and nationalism?

I asked this question today, “What do Africans call themselves?” Are they African-Africans? Do they break it down to one of the 54 countries on the African continent? Or do they use tribalistic terms to define themselves like White African-Africans? There are reportedly more than 3,000 tribes (here are the 10 most famous tribes) in the 54 countries of Africa. I suspect each tribe has their own customs and traditions and languages?  Are they so caught up in self-identification or day-to-day survival?

The most constant thing in life is change. Everything is a choice, being offended or calling oneself a particular type of American. Political Correctness is spiritual and the battle is very real. The choice is whether to submit or resist this tragic transformation of America? The most effective weapon we have to fight this battle is prayer. The power of prayer changes everything. Submission is not an option.

As this is a very important election year that will determine the future of not only this presidency, but the very existence of our nation I ask everyone to reads this to join me in prayer. Pray for God to provide guidance, our nation’s leaders to be attentive to God’s plan and for our people to lay down divisive talk and pray. – I am the Real Truckmaster!